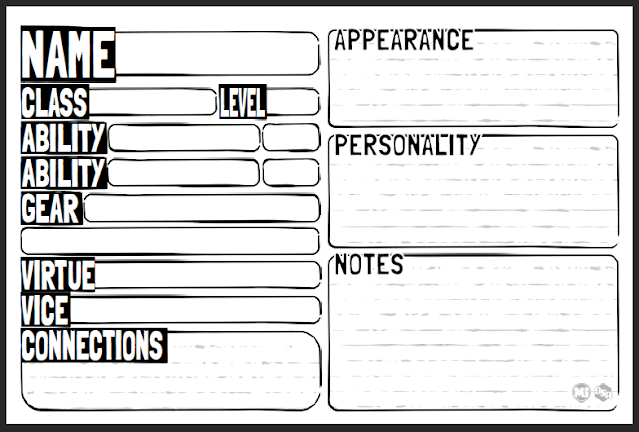 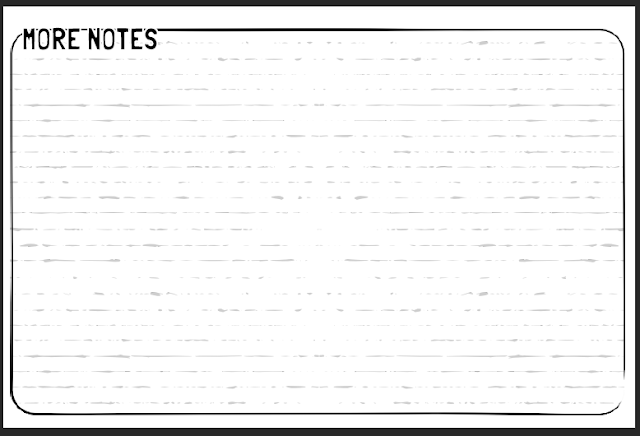 I have been playing a solo White Box game for a few days now and I am developing NPCs in the locations the PCs frequent and I wanted a similar system to the character sheets I posted recently so I tweaked the design I had into an NPC card. Might still make some changes but I wanted to share.

I am using a handful of random tables, a few books, and some Tarot cards for much of the game's direction. Thinking I might compile/combine these into a single document for ease of use but also so that others might be inspire to try their hands at solo RPGing.