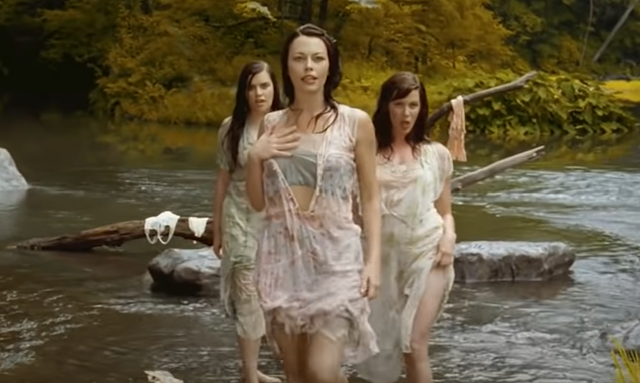 Well, last episode was a bit of a shocker...

Toltin wakes up, still in shock, alone in the woods, hidden in a holler of a tree. He studies the forest a moment and gets his bearings before he makes his break. Then he continues straight to the fort, not stopping once to rest.

I roll for encounters, but again luck is with little Toltin and he makes it back unmolested.

Loilor grants him and audience immediately and Tol breaks the sad news to the captain, who oddly takes it quite well. The little man asks Loilor if he would but grant him some men, he would lead them back and take revenge on the beast for the death of his brother.

"Half.....half-brother," replies the captain, deep in thought. "I will think upon this."

Toltin then returns to the fort lodgings and beds down, exhausted from his ordeal. He does not sleep well knowing the creature sleeps tonight with his two friends in its belly. He wakes in the morning, determined to avenge his friends, even if the captain will not help him.