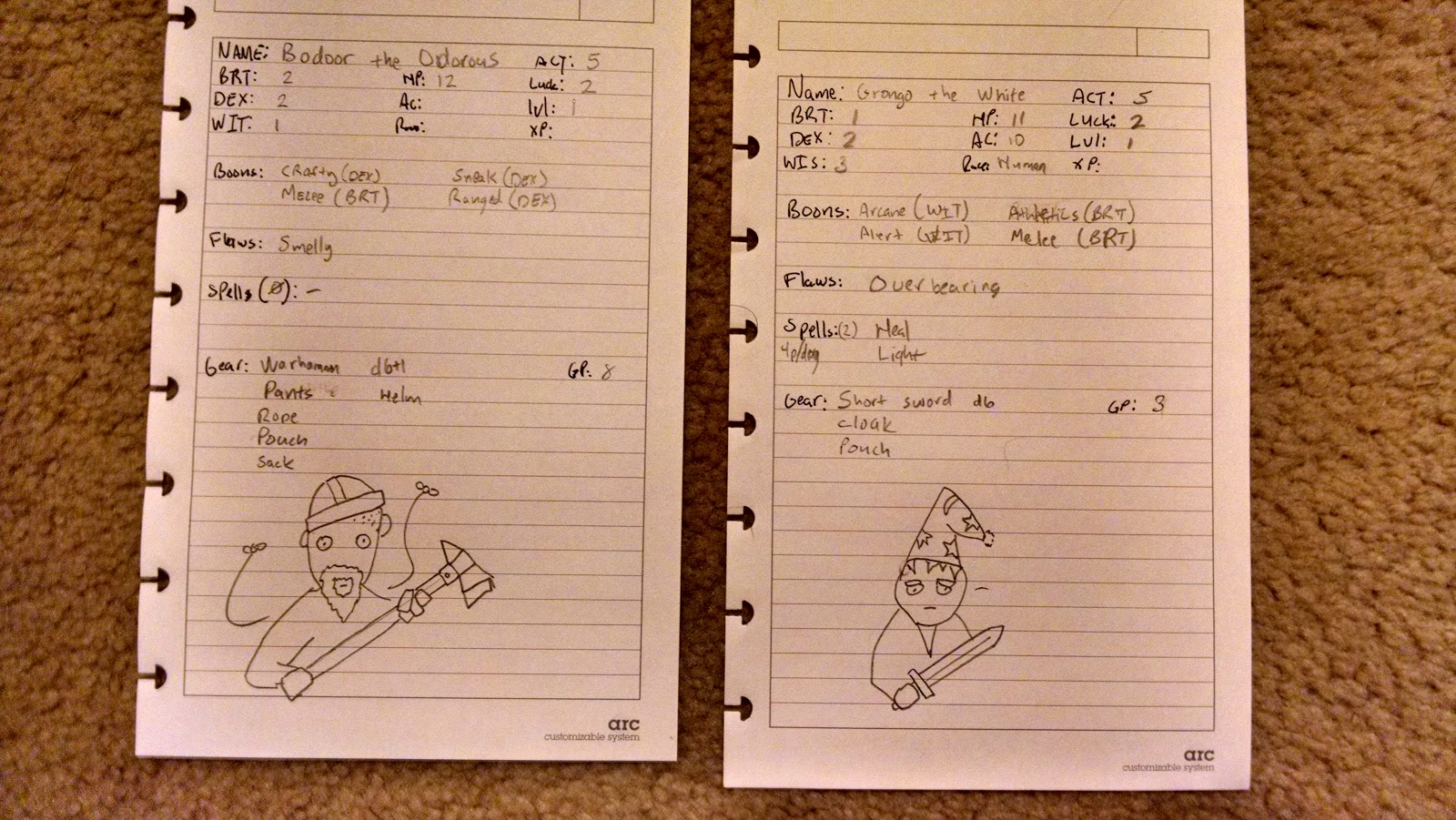 I drew a few maps for Far Away Land. Since rebooting my blog these were lost, now they are here again.

And yes, I am aware of the incorrectly added "S" on the end of land on the map below. My mind is always wanting to add that in there. 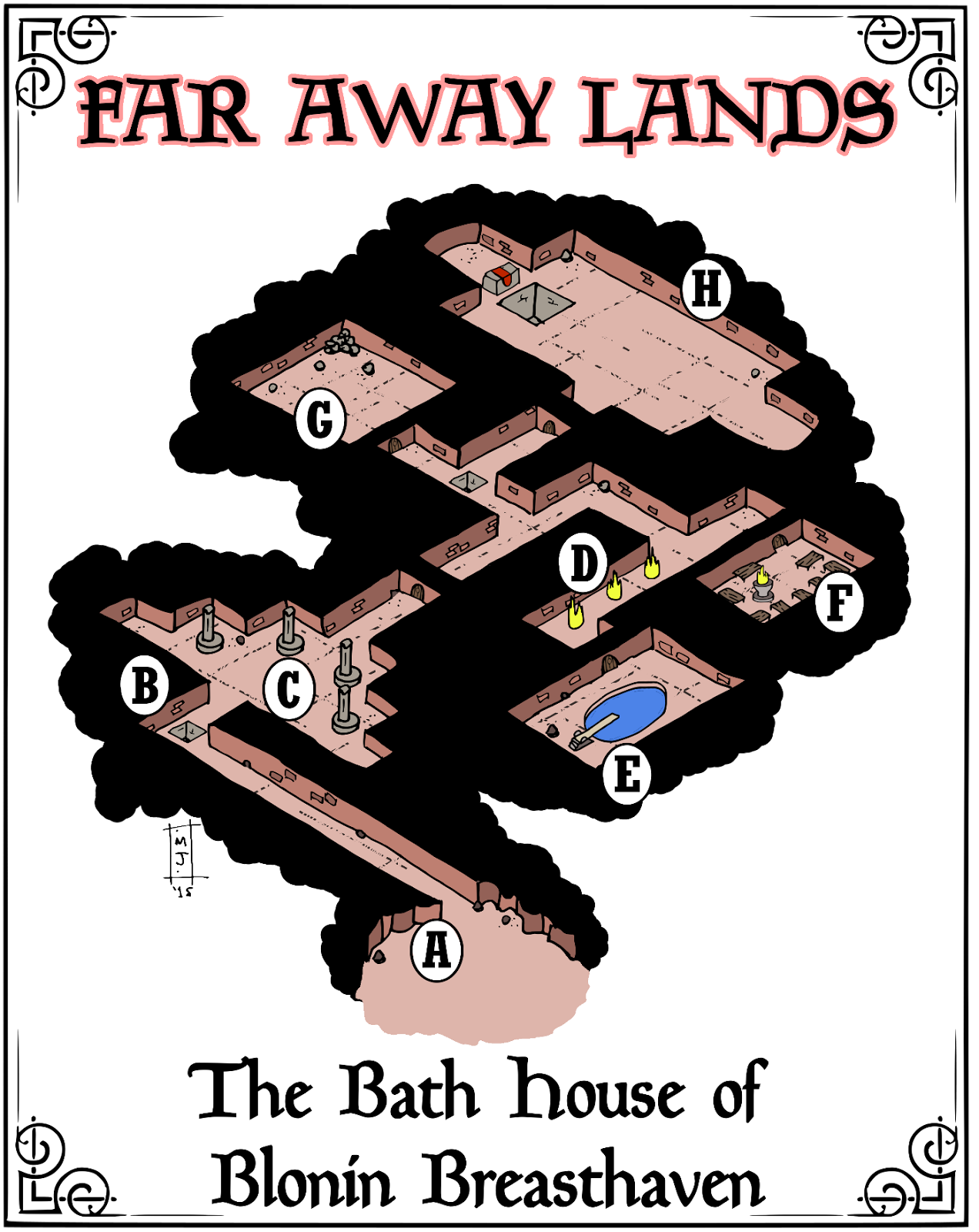 Blonin Breathaven is the owner of the Bath House. Yes, that is a paddle he is fond of using to spank people. Some see him as a dirty old man. 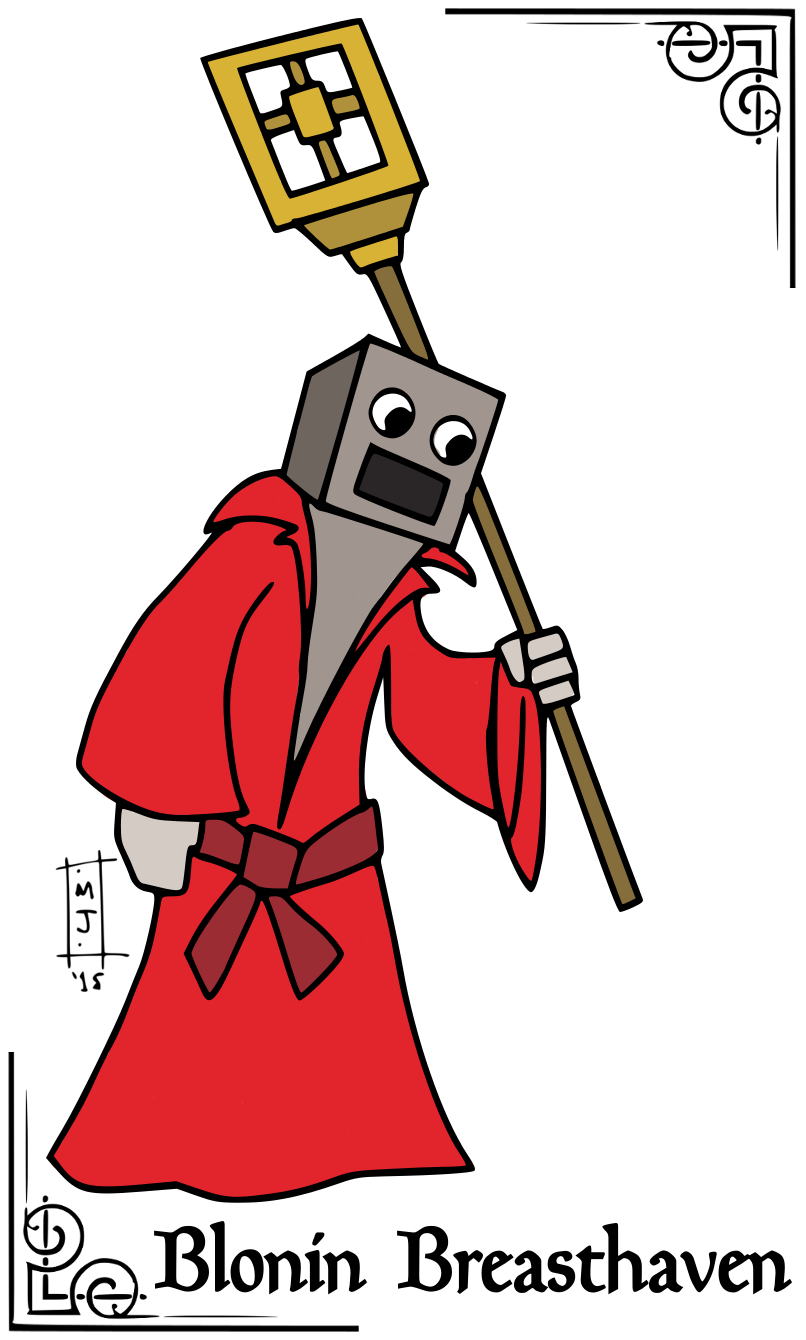 Enjoying this, I drew another map, mainly because I wanted to draw a waterfall. 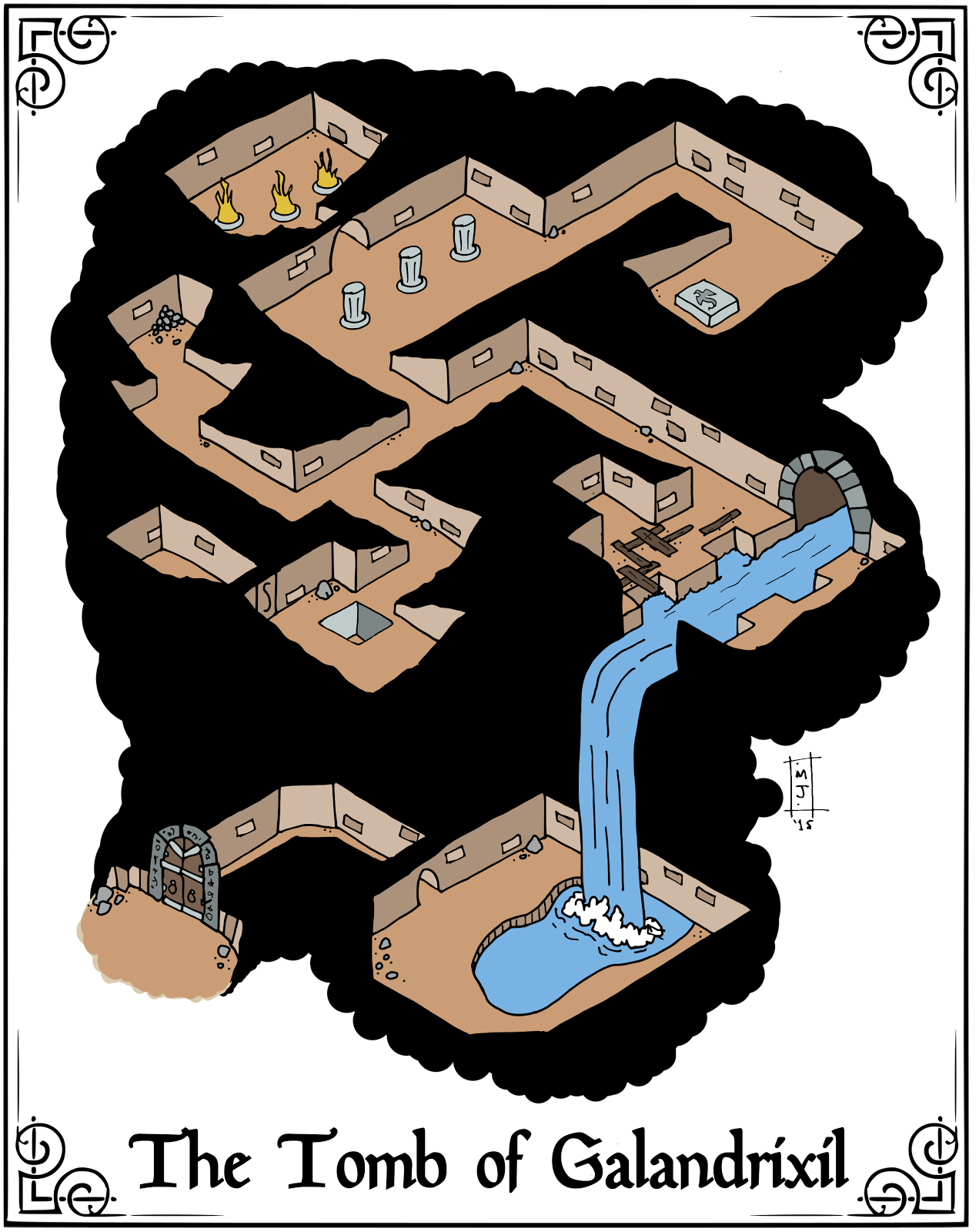 I might just be writing an adventure for this map. Maybe.
5 comments:

People are making amazing things with my maps!

One thing I enjoy is seeing and hearing of others using my maps and this weekend my friends on G+ have decided to shine upon me - twice!

+Mark Knights took The Serpent People of Skiterborne Swamp map and turned it into an amazing adventure for the DCC RPG. The adventure looks amazing and he has done a wonderful job. You can check out his adventure here. +Christopher Stogdill took my recent map The Ruins of Strandagaldur and turned it into a wonderful OSR adventure, as well as hitting my old school sweet spot. This looks great! You can check out his adventure here. 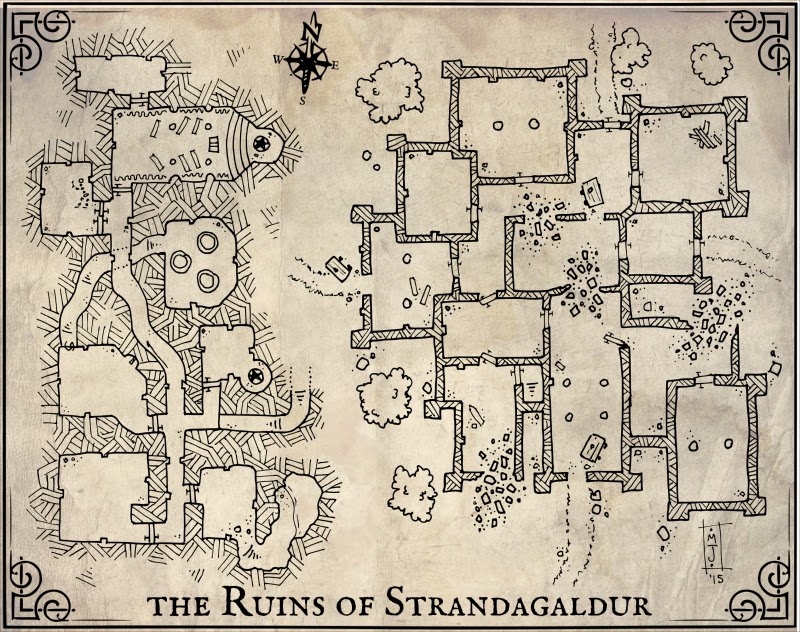 Check out both the adventures and drop a line to the two creators. They have done a wonderful job taking my simple maps and turning them into excellent creations for you to use in your games.

If you are interested in turning one of my maps into an adventure or encounter, let me know, I would love to help share your creation with the world. To see my maps, please check out my Patreon page here: https://www.patreon.com/msjackson
2 comments: