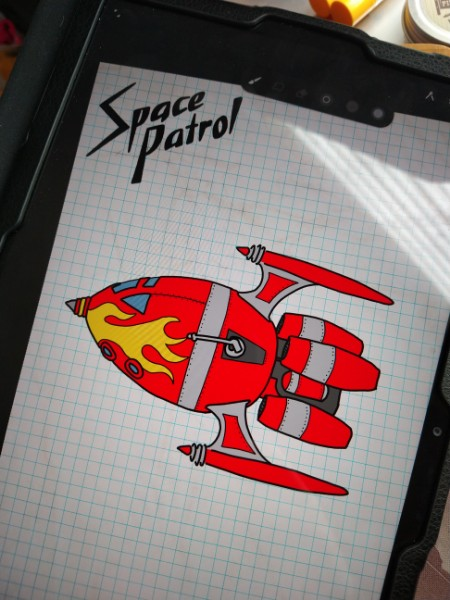 Goofed off a little this afternoon while I waited for people to join a work meeting (via Google Meet). In honor of the amazing job NASA did today with Perseverance landing on Mars, I drew a solid pulpy spaceship. Perfect for the brave Space Patrol crew to keep those space lanes clear for travel and maintaining peace on the galaxy!
A little later I added shadows. I like how this turned out! 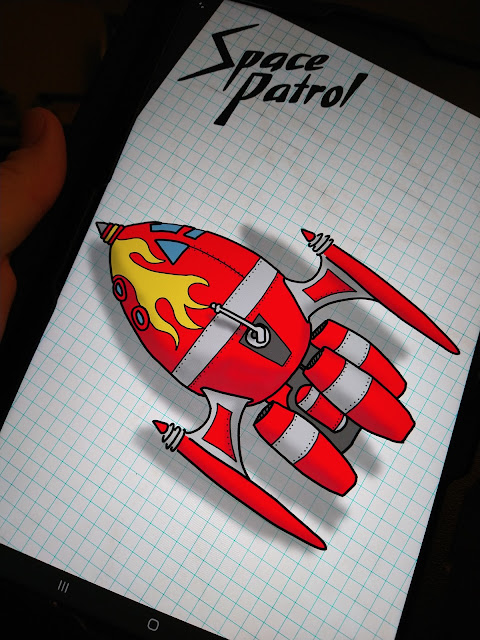 Horrors of the Sepulchre Kickstarter is live! 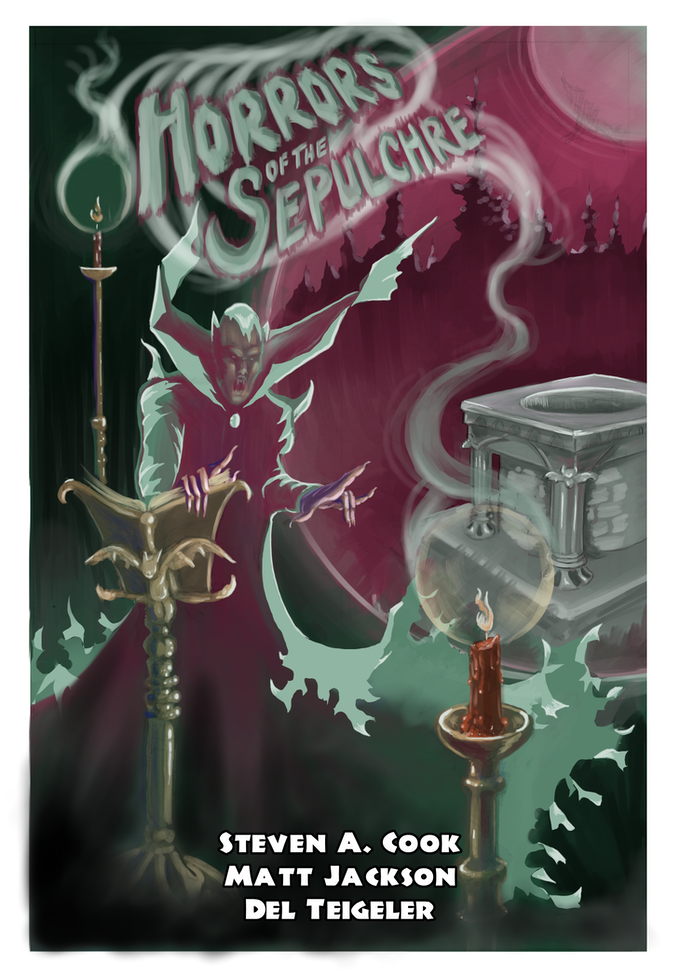 We have launched our zine KS for ZQ3 over the weekend, Horrors of the Sepulchre!

Horrors of the Sepulchre is an old-school RPG adventure created in the tradition of the classic module Tomb of Horrors, but it's made for the B/X "sweet spot" of player character levels 4-7. Deadly, but survivable for the creative old school players. The zine is packed with amazing artwork by Del Teigeler, maps by Matt Jackson, and written by Steve Cook of Dice Roll Zine fame.

Here is a sneak peek at the map I am finalizing for the Kickstarter. I plan on providing both the black-walled version as well as the hatched style suitable for VTT use. 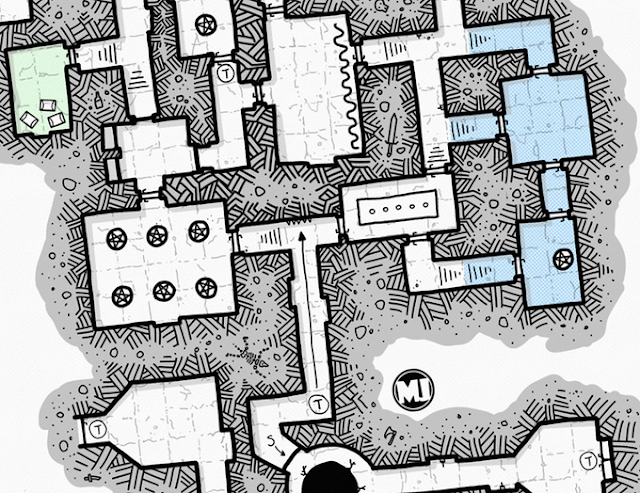 The AMAZING Del Teigler is doing all the interior art and we are planning a separate booklet with just his art DMs can use at the table to show their players what their characters are seeing. Should be pretty cool with artwork like this: 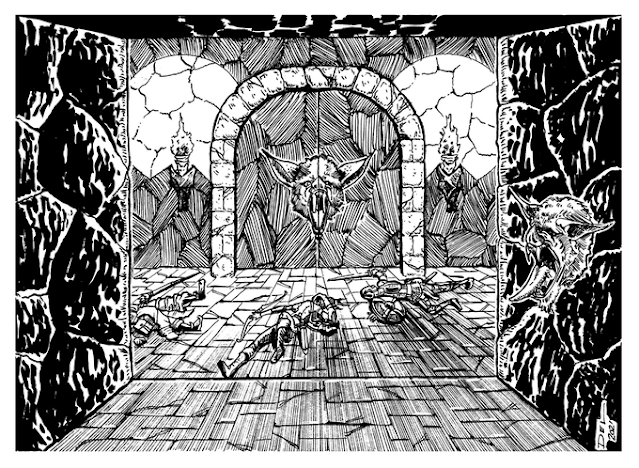 Help us reach our goal, spread the word, and if you are able back the project!
https://www.kickstarter.com/projects/steve-c/horrors-of-the-sepulchre-zine-quest
4 comments: 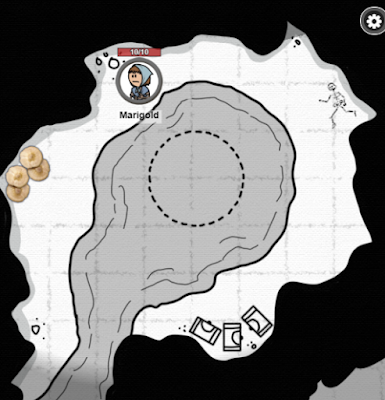 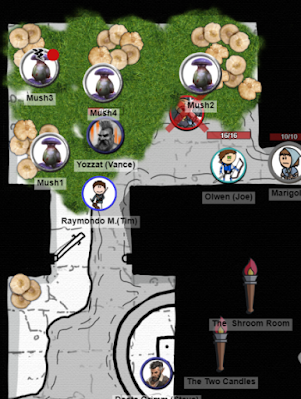 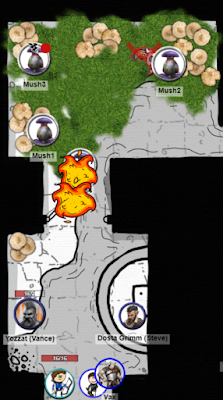 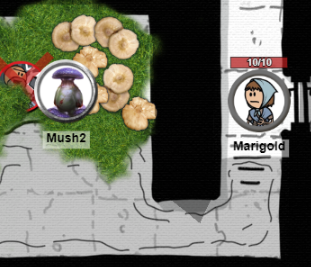