I am starting up a new campaign this week and I am tackling things a little differently than I have in the past (and will probably spawn a series of posts here on the old blog).
The biggest change I am making is that I am not creating everything myself. I am using an existing setting and an existing adventure. This is a drastic change for me, as I typically will create my own material to run for the game. I realized this is a massive time sink and while rewarding, probably has some effect on my ability to keep interested in the game as the workload increases.
To this point, while I am using an existing campaign setting, I AM a bit a tweaker and cannot resist redrawing the existing map. While there was nothing wrong with the existing map besides it only being provided in the PDF (e.g. no separate PNG or JPG file), I really wanted distances a little more clearly marked so I remade the map as a hex map (can't resist that old school nostalgia). As the adventure location is not explicitly stated where it lies in the setting, I added that as well. I also wanted my own version of the map so I can update it as we play, maybe they will discover an ancient dwarven city, a mountain top lair, etc.
Everything else is pretty much as it was in the original map (despite some of the bits not making logical sense....fantasy!). Below is my version of the setting map: 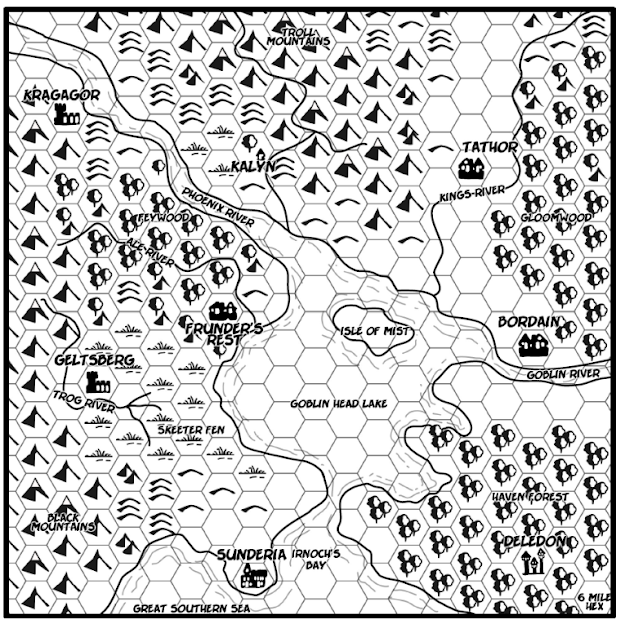 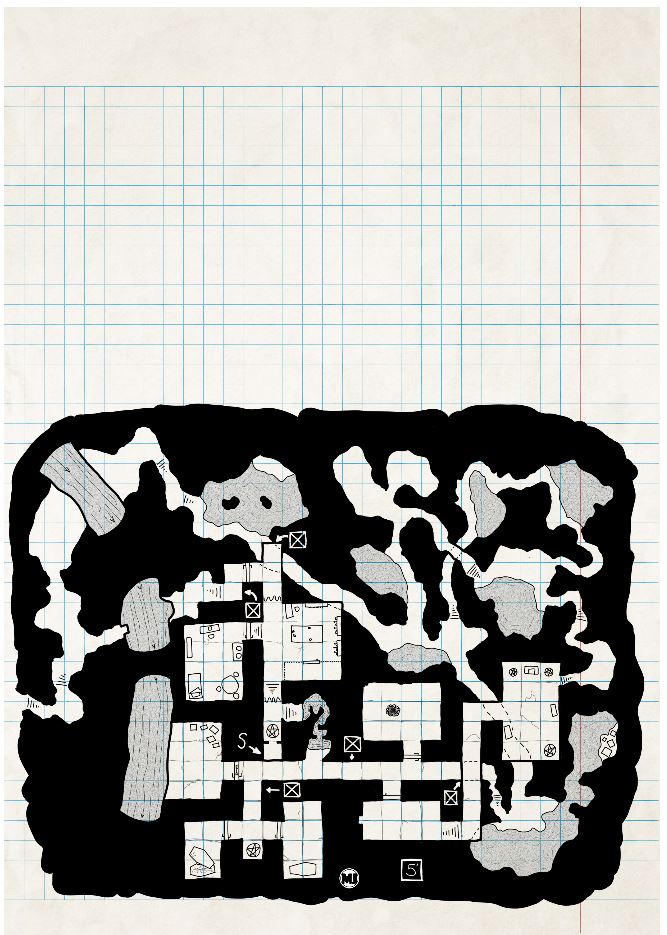 I've been quietly working on some things and removed myself from many of the social media platforms I used to haunt. I've been paying around with more Bezio style maps as 1) I like them and 2) they're easy as snot to make.
So here's a little sneak peek. In looking at the map and how I might be able to produce a map that is easily used in a VTT while keeping some things secret, I came up with the idea below. If you use vision blocking in roll20 he should be easily able to hide those pit traps and that secret door among the regular walls very easily. 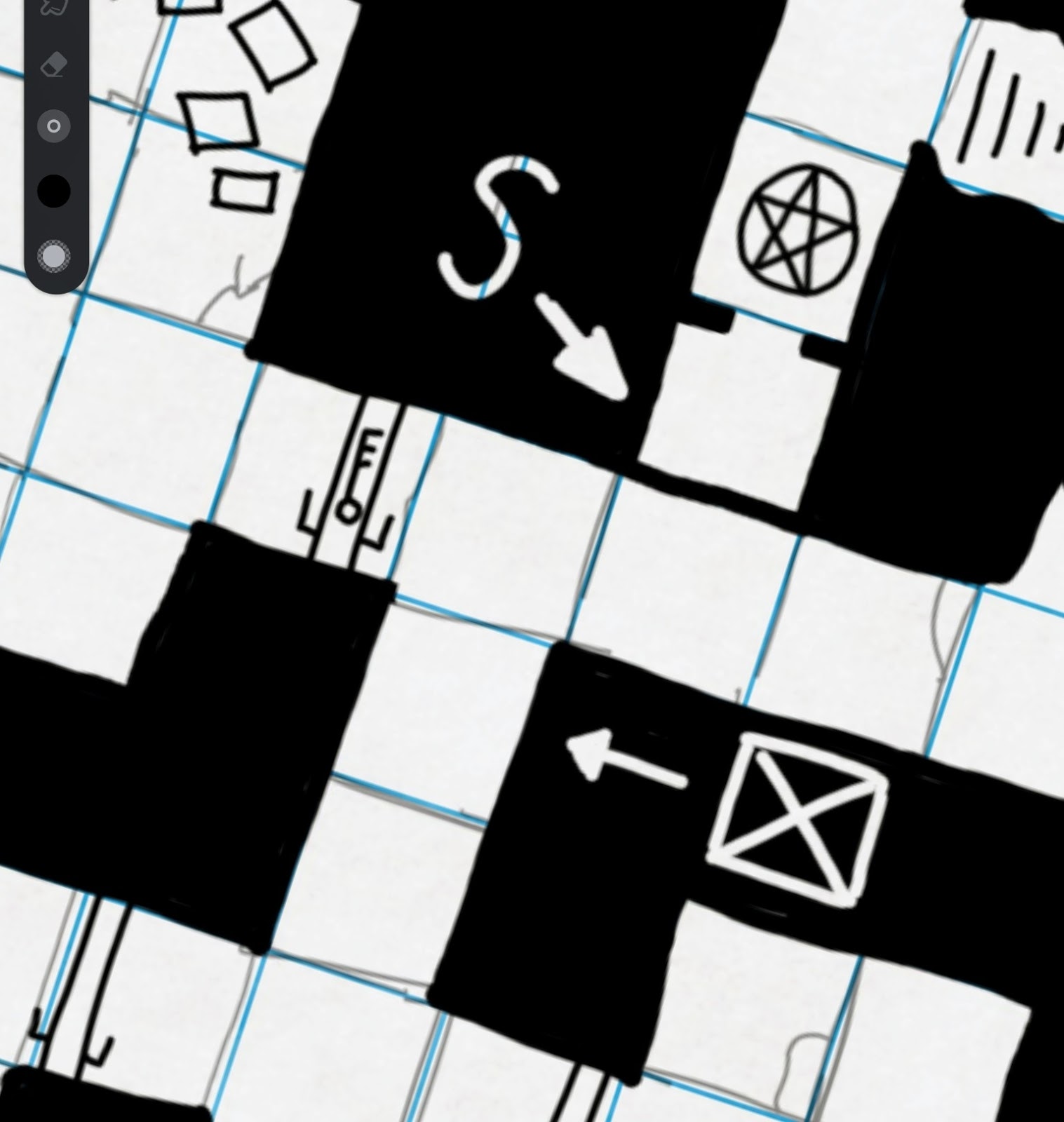 I've also started annotating on the map which doors would be locked eye drawing a little key inside the door symbols, as above. I can see where some DMs would not want this on the map, but I think that's an easily enough thing to overlooked or hand wave in game.
4 comments:

I do not have words

After almost 23 years of service to this great country, putting my own life in danger three times, I am deeply depressed by what I see happening.
I simply do not have words to convey how depressed I am by what is happening.
Sorry about that (suddenly I feel very Canadian).
4 comments: