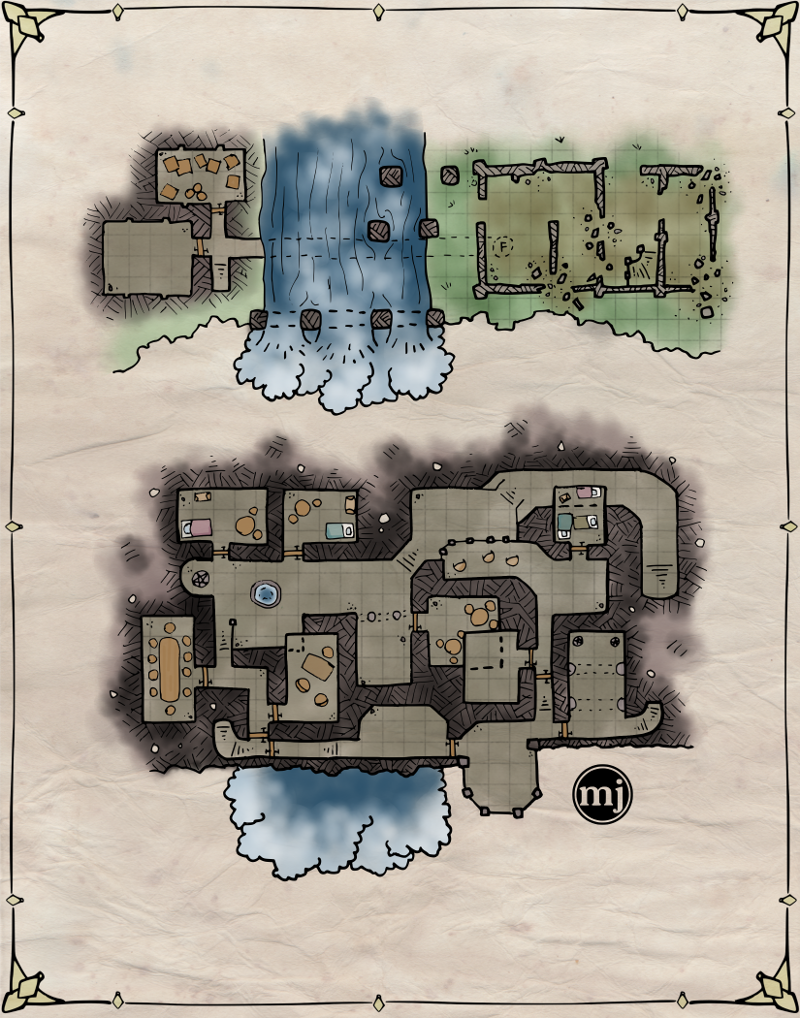 I started a few weeks ago working on a few maps to go along with the excellent artwork by Jonny Gray over on Google+, you can see his fantastic piece here (I just realized that he shared his map privately so unless you are in his circles, you will not be able to see his wonderful artwork, my apologies): https://plus.google.com/110533203426742247799/posts/RyaUzhCqqPf

This is the first of three maps I plan to draw, each connecting and creating a larger, 'mega-dungeon' to go along with his artwork. If you like my maps, please consider supporting me over on Patreon. Every dime goes towards supporting my map making and encourages me to continue making more. Thank you to all my current supporters.
No comments:

A neat little layout I discovered online (originally spotted here Instagram photo), I like the cleanliness but solid design behind the layout. I would likely have to tweak this some as there is not a huge amount of space for tasks but I could easily see this working for a Weekly Overview. I especially like that is clearly displays the day of the week along with the date. 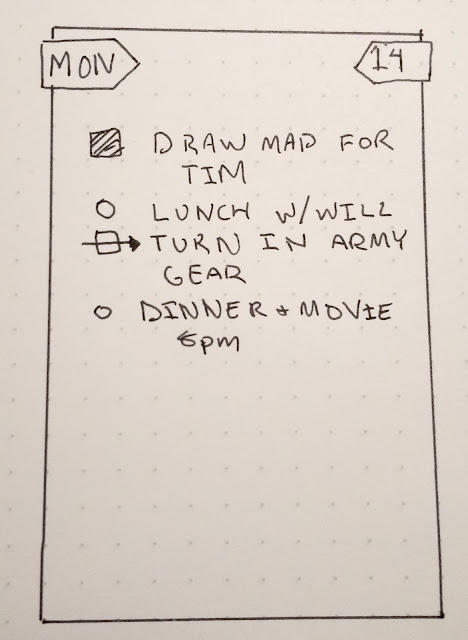 Another great idea she had was the task tracker layout below. It takes mere seconds to whip up the chart for this and it easily allows you to capture a numerical value of your task. She had Water, Steps, and Sleep on her page but I could see you using this for word count in writing as well. 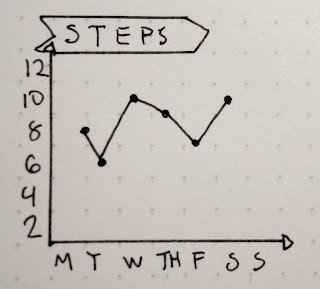 Another system that I came across which I find intriguing but I am not sold on yet is the Time Ladder. Here you write out all your tasks along this ladder drawn on the page. You then map out the ones with certain times (such as appointments, thing you know will happen at particular times) and then as time permits you map out when you accomplish other tasks or plan when you will accomplish them. When the day gets complicated it seems to become a bit too messy for me. I do find it interesting though. 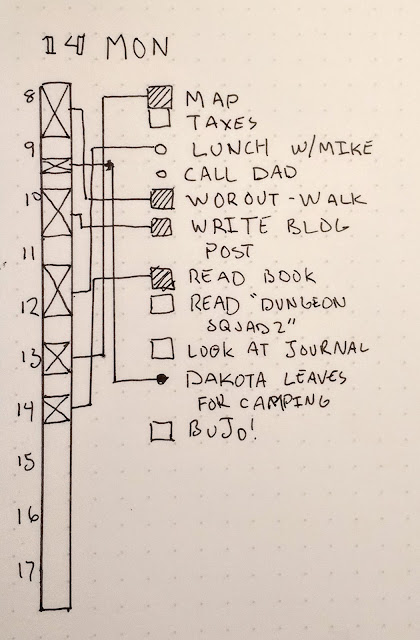 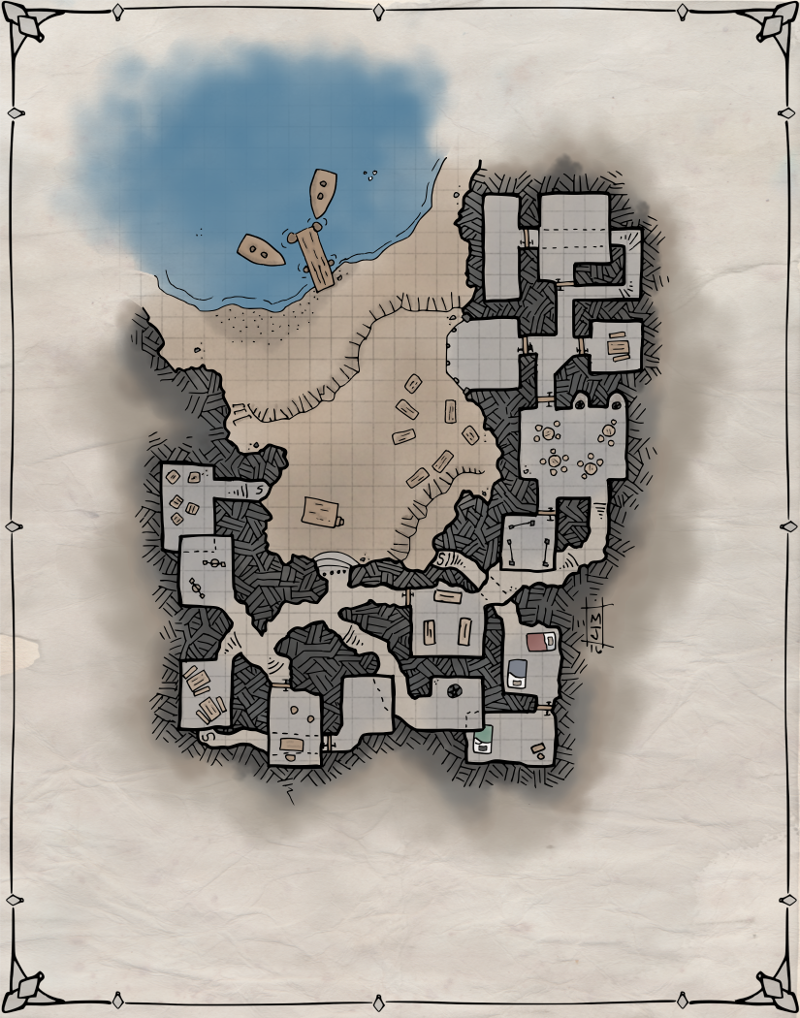 The self-stylized "Lord" Murdoch runs his swindler's market and meeting place here. A small 'resort', if you will, for those who operate on the shadier side of the law. Here one can find a bunk to hide out until the hear blows over. Maybe grab a bite to eat from Helmud's kitchen (try the Gerftord Stew!). Or even sell/swap your latest treasures discovered during your latest excursion.

Murdoch ensures the safety through monetary deals with locals and, it is rumored, some powerful magics. However he does manages, his Cove has not suffered a raid or attack in the sixteen years it has been in operation. High-ranking officials consider the Cove neutral ground and strict penalties will be enforced on those who disregard this rule. 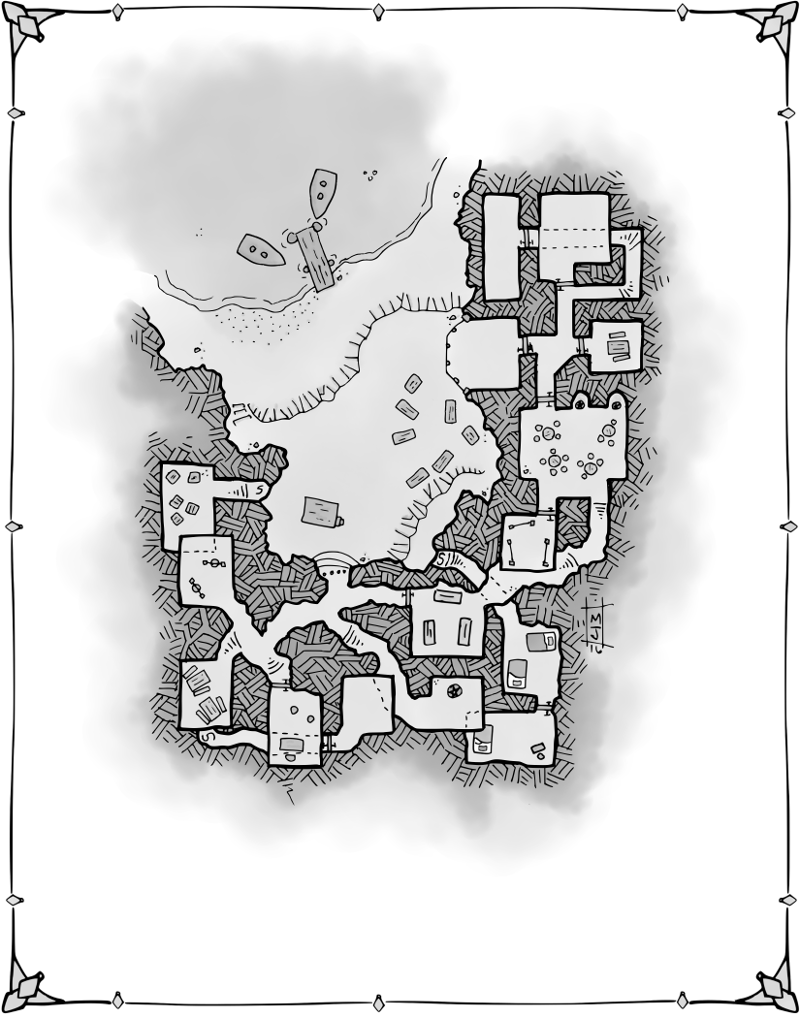 If you dig my maps, please consider supporting me on Patreon, click here for more information. 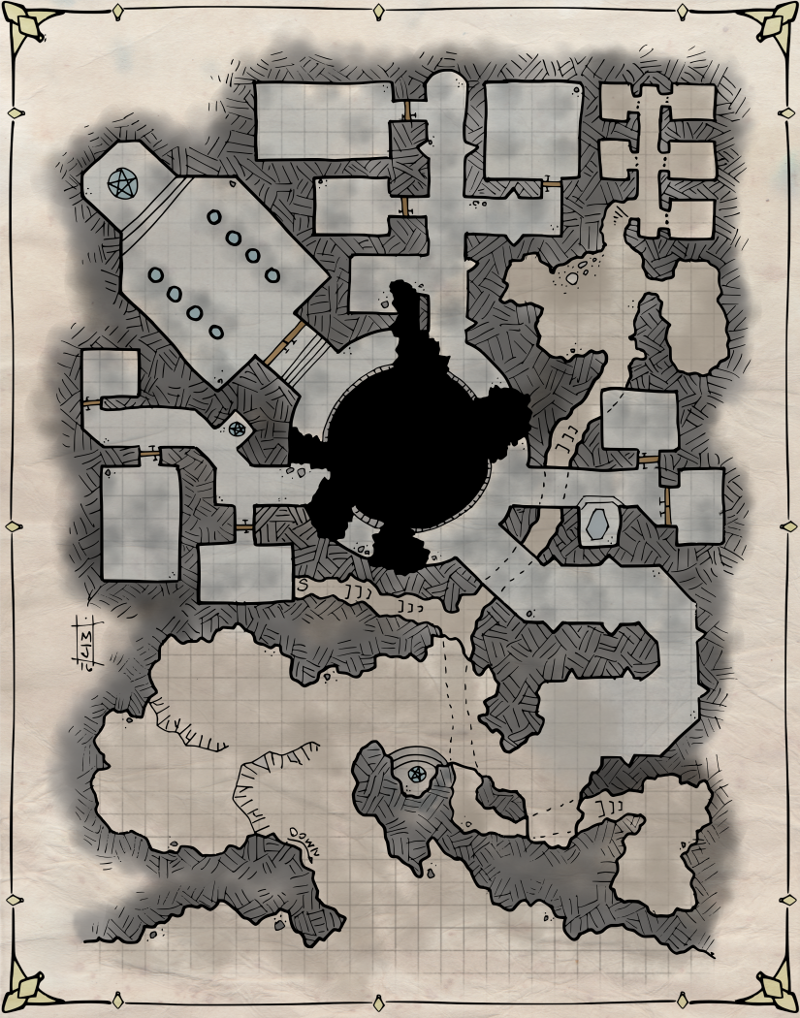 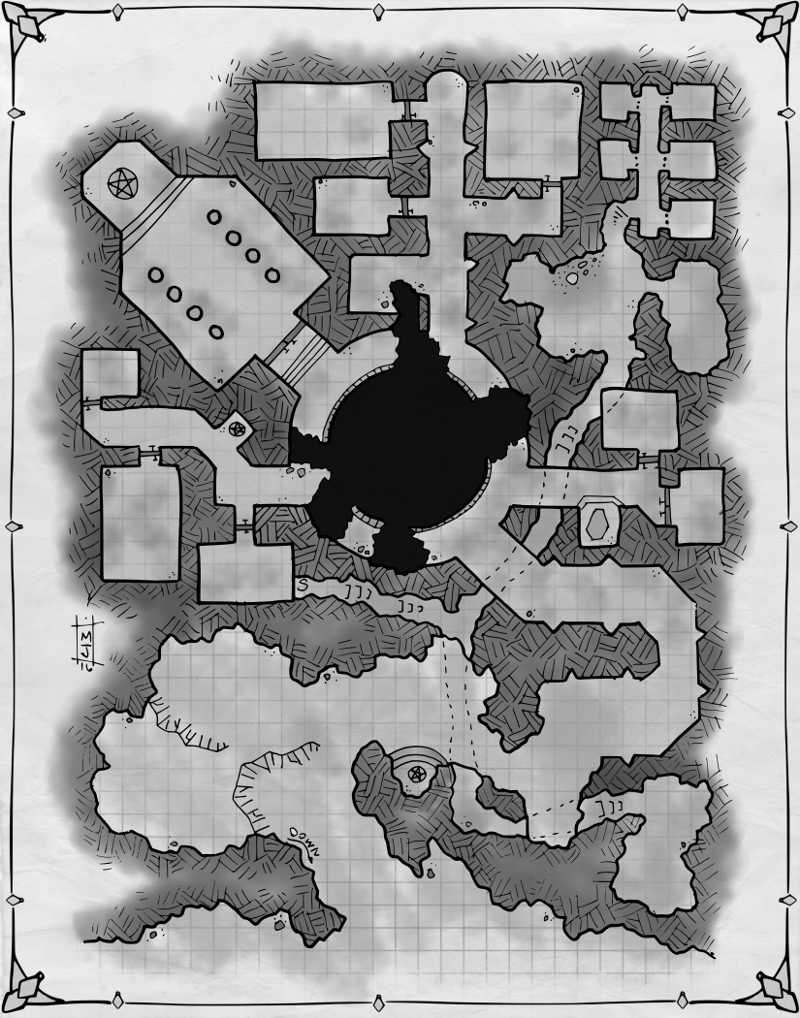 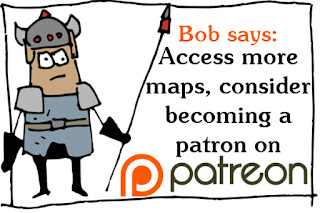