Today is the anniversary of the first day of the Battle of the Somme and I wanted to do something a little in remembrance. While no where near accurate, the slaughter that would happen if one attempted to traverse No Man's Land in the middle is likely quite apparent. In a single day more than 57,000 soldiers from the British Commonwealth were lost in the first offensive along. Over the course of the five month battle nearly 800,000 allied troops were lost. Think about that for a moment. Five months, 800,000 men gone.

For more information on the the Battle of the Somme, check out this video:
https://www.youtube.com/watch?v=Ab653F-fze0 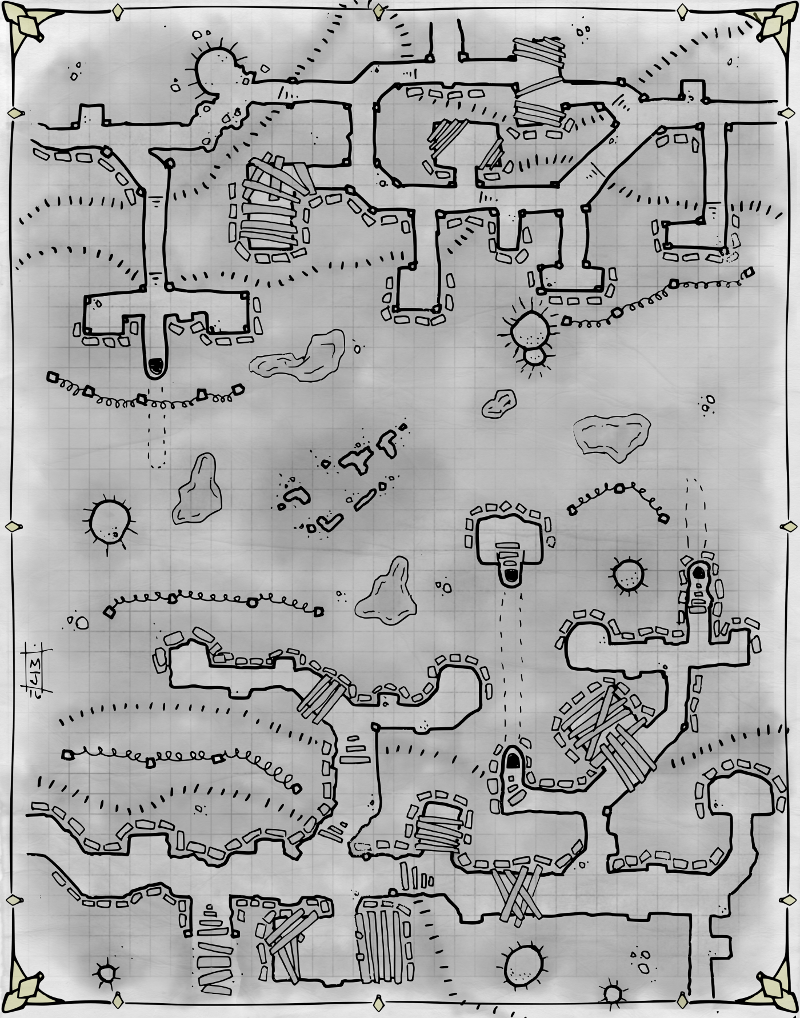 A sincere thank you goes out to all those who have volunteered to fight for their country and to preserve their way of life.

If you dig my maps and would like to help support my continued effort to create cool places for your players to die, consider dropping me a quarter or two over on Patreon. All maps posted on my blog are one-third the size of the original maps posted to my supporters on Patreon. Maps on Patreon are typically 11"x14" and 250dpi, suitable for printing pretty darn large maps. 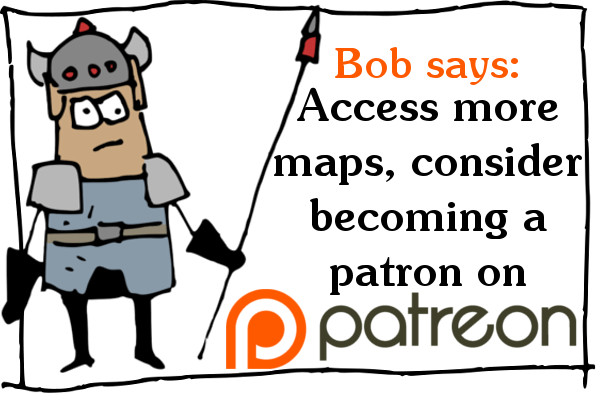