High in the Tenderfoot Mountains rests a small outcropping of rock with a dark opening that leads into the rock. Inside lies the The Marinerargonaut's Rest and the mystery of it's odd location has served two purposes for hundreds of years:
1) People have forgotten about it, believing it to be nothing more than a myth
2) No one believes it could be located high in the mountains, and thus have not searched for it's fabled riches there

The truth is this memorial hall to the mariners of ages past was built on the coast of an ancient and long gone realm. Cataclysmic upheaval and the freezing of the South Polar Ducal Bay* in 846 have caused the land to rise in this region just as the water level dropped. The result? Now the Rest lies hundred of feet above sea level in a high valley.

Excellent dwarven workmanship has resulted in the Rest being preserved in excellent condition but this also means the defenses put in place are also working properly - the place is said to be infested with traps and other nastiness such as statues the guard, at least a pair of Water Spirits, and the worst of all, the Yacht of Eligurgle. The yacht is said to be capable of transporting those mounted upon it's golden decks to places limited only by their minds. 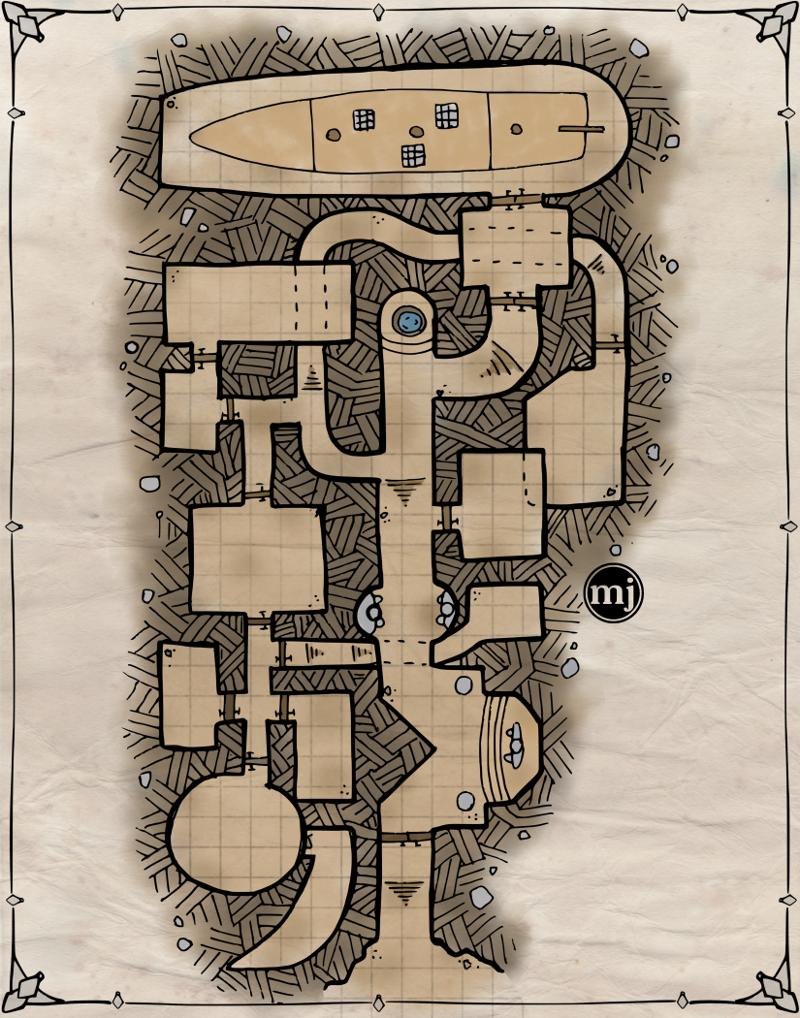 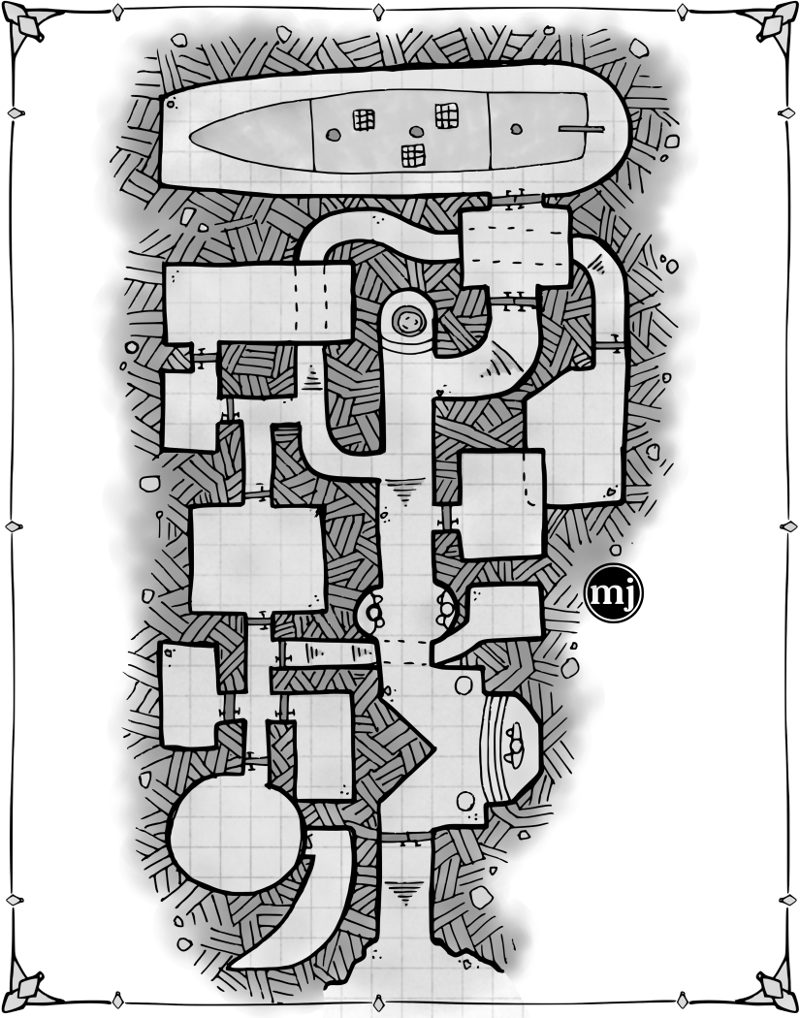