I have been running a zork-style game over on Google+ for a few weeks now and during the telling of the story I find myself referencing places and later having to explain this is more detail. So naturally I thought I should create a map. For those following along with the game, I will post another version of the map with a legend detailing out the places mentioned in the game at a later time. 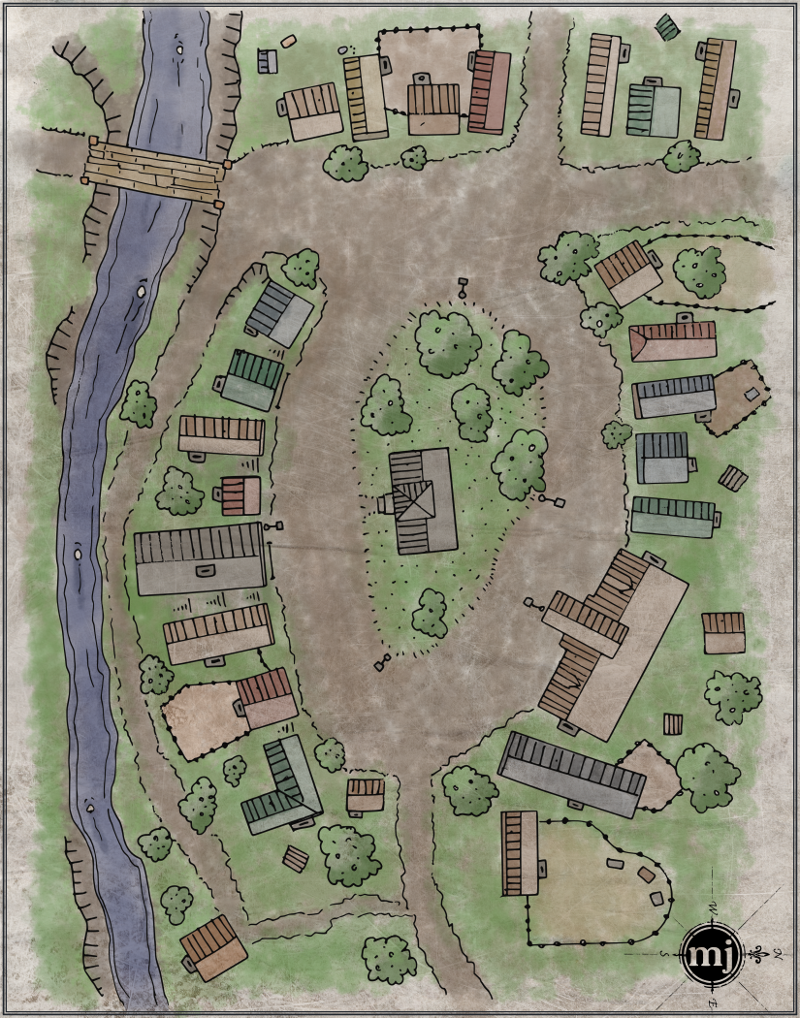 And the black and white version, this one seems more fitting for the game as it takes place in winter with snow on the ground. 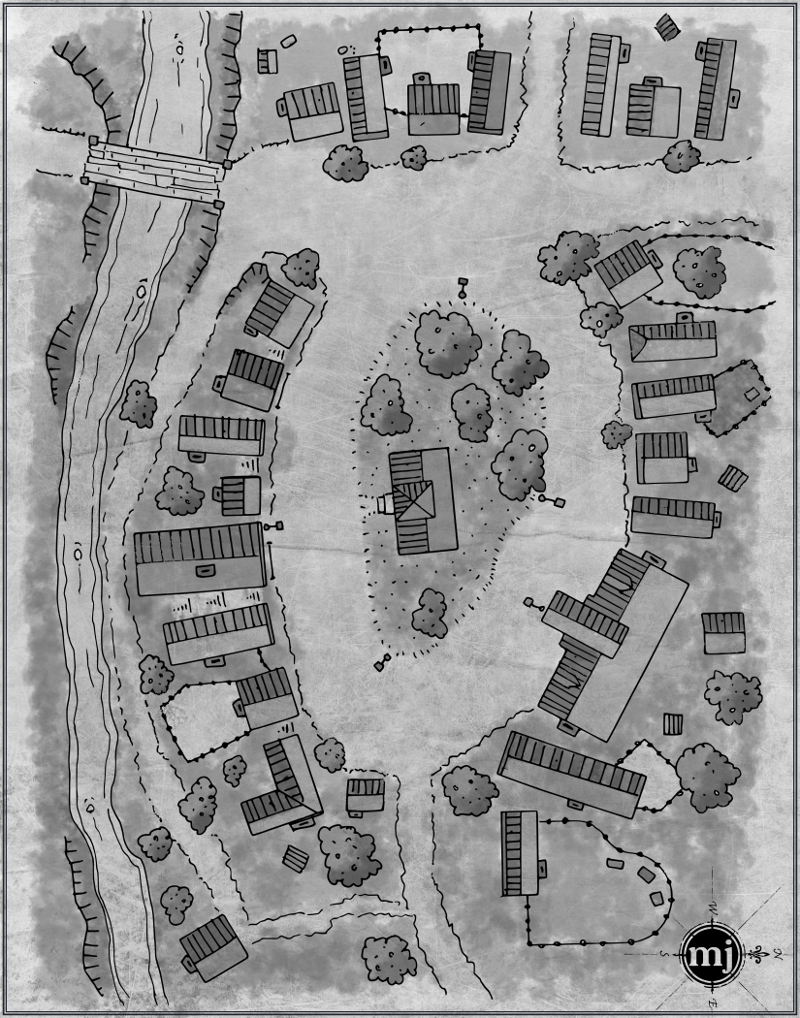