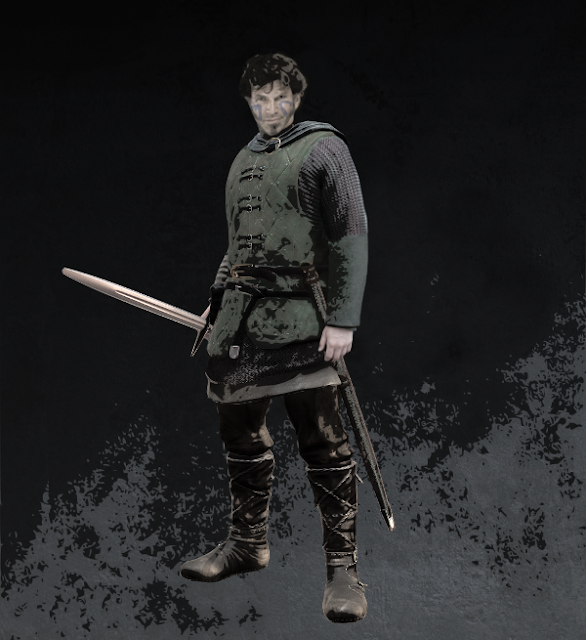 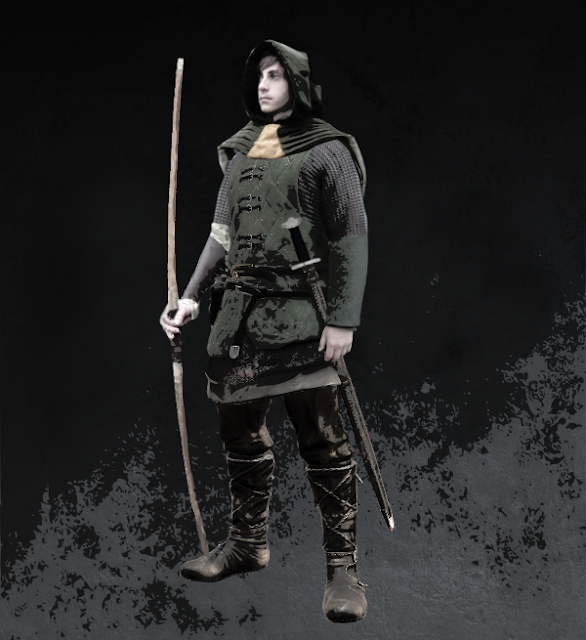 This was fun to try my hand at and I think they came out fairly good. I may do more of these in the future.