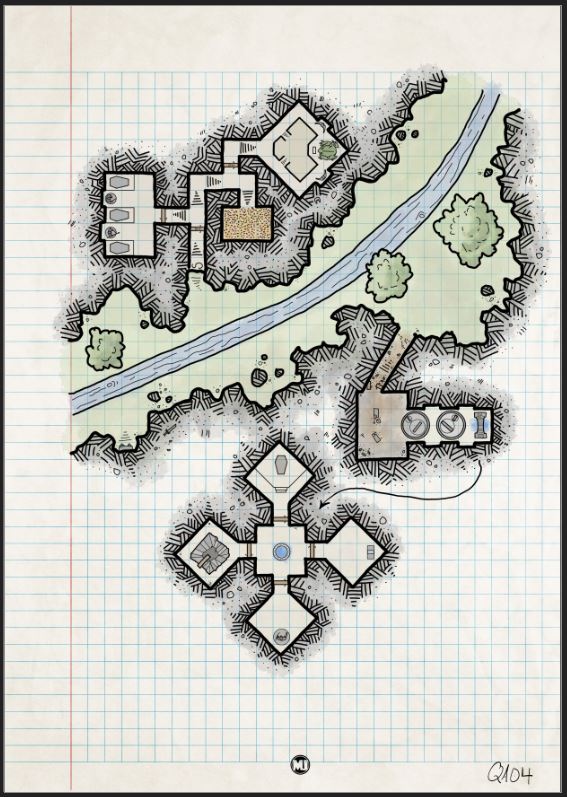 I exported this as a PDF, in full color so you can get that real old school paper look! Enjoy.
#EliteLevelMapping