CHARACTERS
Seemorph (Joe) - an elven ranger, he's got a think for ruins and the talk on the coast was this place had ruins....and lots of treasure
Camatori (Tim) - a classic OSE elf, character number 2 for Tim as Mitrum was slain by gooblers in session 02
H'Qha (Steve) - a half-orc, sent here by others but interested in the possibility that his background is somehow tied to this place

SESSION FOUR: The Doom that came to the Grotto 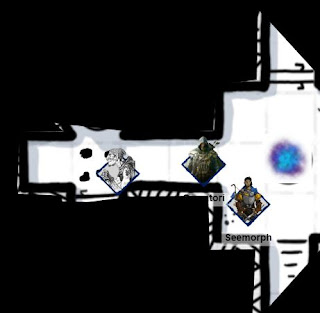 So we had the full group back together and after a little shopping in town. They made some coin and arranged to rent a house in town for a month.

They returned to the Grotto and entered, immediately turning to the left passage. A statue similar to the one down the right passage had a spear aimed at the door, except this time someone had placed a blindfold around the statue's head. In front of the door were piles of black ash. The metal door had a pattern of recesses on it, 4x4 slots, some of them occupied with octagonal shaped blue or white gems. Unable to determine a pattern, they turned their focus to the statue and immediately knocked it over. This spread the ash piles and exposed eight more of these blue or white gems.

H'Qha decided to investigate, much to the repeated discouragement of his pals. He picked one gem in the door and attempted to remove it....resulting in a powerful shock rocking his slim body. He took 5 points of damage and immediately rethought attempting to unlock the door. 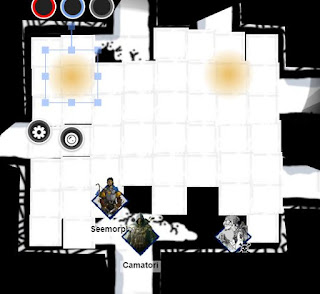 The group moved through the metal door int he main entry room and pushed down the hall. They next came to a large room covered in a thick floating fog that obscured their view. Through the fog they spot a couple of floating lights, most assume these are more of the floating balloons they found earlier in the dungeon. This room has many passages, and the party is eager to explore....

Seemorph maddeningly walks into the room and soon discovers the floor is unstable. He jumps to another square, only to discover that it too is unstable! He makes his saves and finds a square that is not attempting to kill him. He pauses to gather his wits and thank whatever gods he worships.

H'Qha bravely (or stupidly, as he has 1hp at this point) plunges forward, immediately falling his checks and plummets to his death int he darkness below! 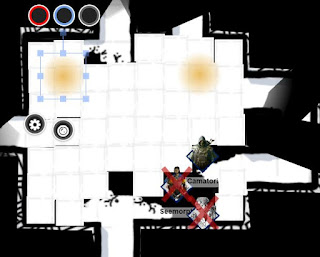 Camatori leans down and observes the space below, seeing many thin pillars holding up the floor. Some of these pillars are broken and have become jagged points, perfect for impaling explorers like H'Qha. He drops down to explore and see if H'Qha can be helped, he also spots a paraplegic skeleton crawling towards him, he removes the head of the skeleton and ends the threat. He also notices the partial remains of another explorer in the far corner. Cam moves over and starts to climb up to the first passage on the right.

Seemorph....I guess lonely...decides he wants to be with Cam and moves back to the stable ground near the entrance. Then he bolts for the landing Cam is standing upon. The DM warns him that he will need to make a check, he waves this off and subsequently plummets to his death, right next to H'Qha.

Camatori utters under his breath, "Fuck." 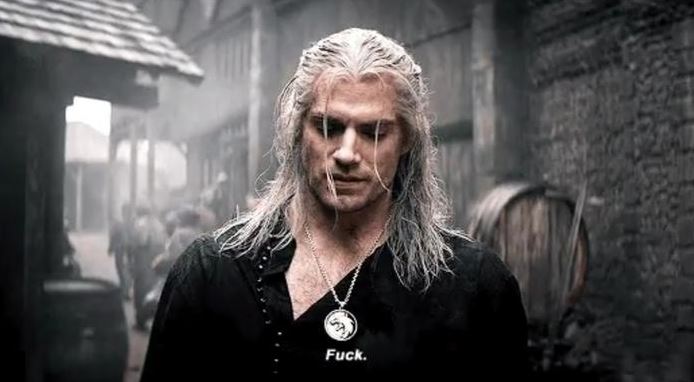 He loots the skeleton, and his two new companions, then heads out of the Grotto of Doom! and heads back to Scaldwater Bay.

DM NOTES
Where to begin....